In 2015 Warrington were bottom of the RSA’s culture list so applying for the UK’s City of Culture was bold to say the least. With Fuzzy Duck’s roots being in Warrington and a few Ducks living there we felt that we could try to tell their story and offer some honest support.

There were lots of nay-sayers: “Warrington for City of Culture?
It’s not a City, and there’s no Culture!”

Seeing as our target audience was the people of Warrington, we were given free reign to use as many in-jokes and parochialisms as we wished. And so we began building key places from around the town from The Golden Gates to Mr Smiths, referencing everything from Greenalls Bitter to Walking Day.

Dave wrote a song, sang by local girl Frances, that began by highlighting a lot of the criticisms aimed at the bid. The tune displays a ridiculous amount of optimism and is as catchy as hell. There clearly already is culture in Warrington but whether their bid is successful or not, a journey towards having cultural spaces and events within the town can only be a good thing.

We worked closely with the council’s marketing department to develop a brand that echoes the values of connectivity and a continuous journey (they were keen not to portray this as a one-off vision, but as a step-change in the town’s culture). We also added a wire element to reference the town’s industrial heritage.

We then built a micro-site to provide a place to express interest and discover more about the vision behind the bid but also the journey towards culture that Warrington is now on, regardless of result. 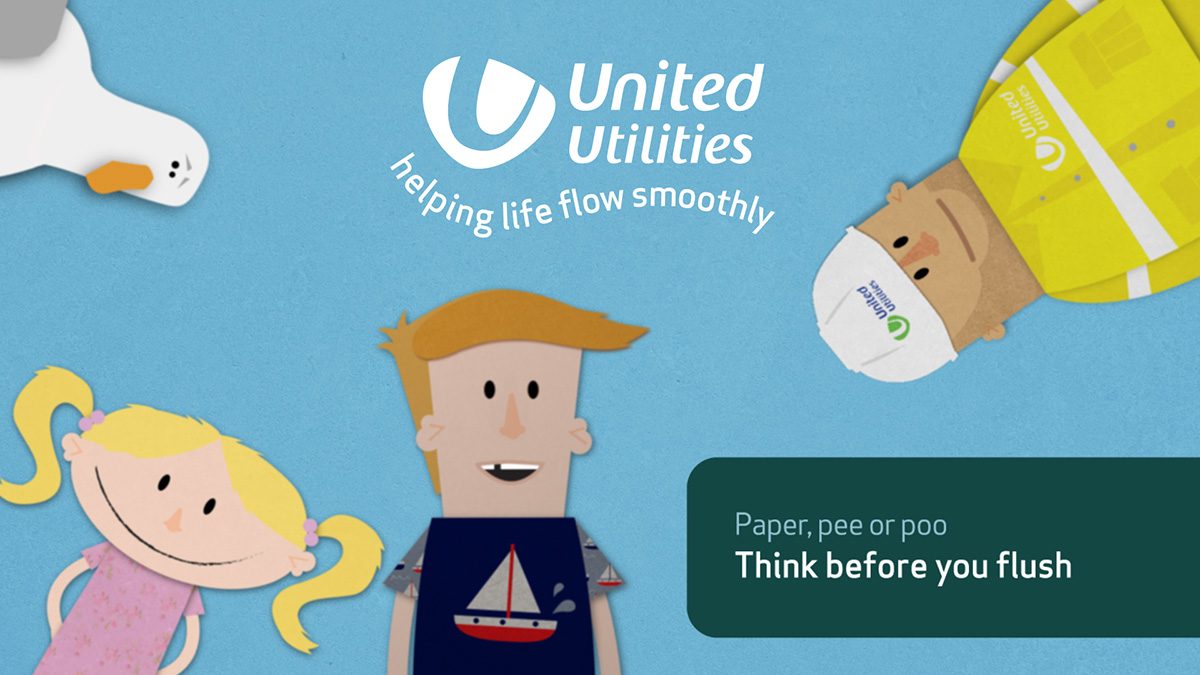 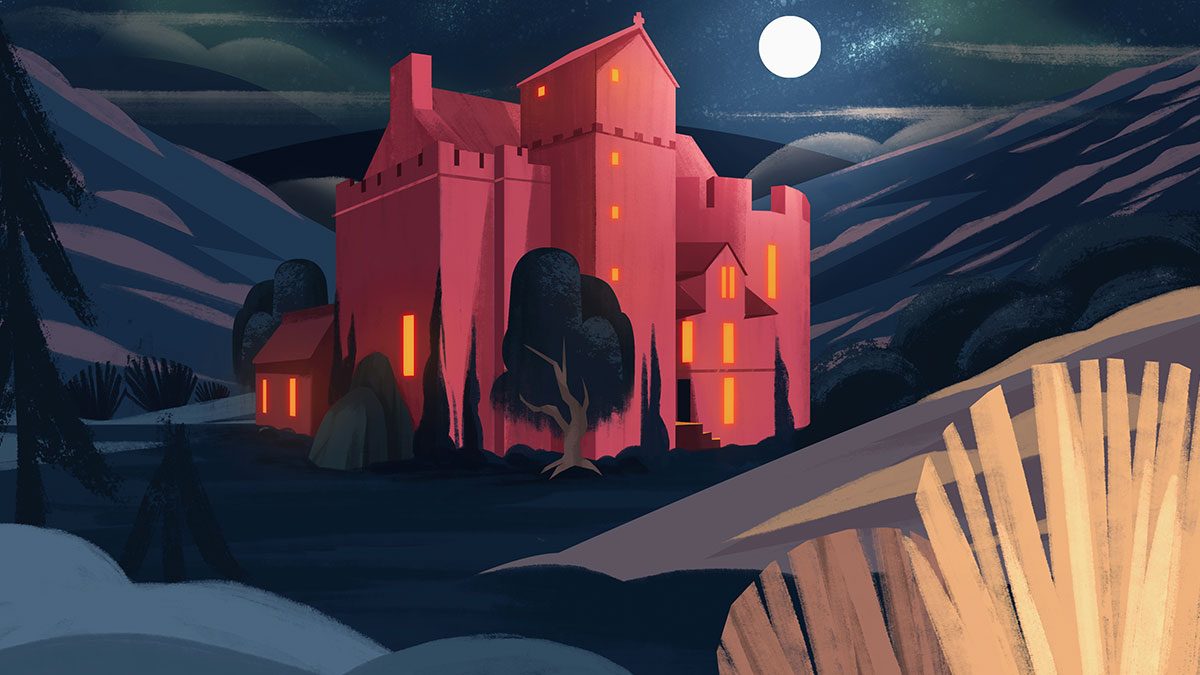 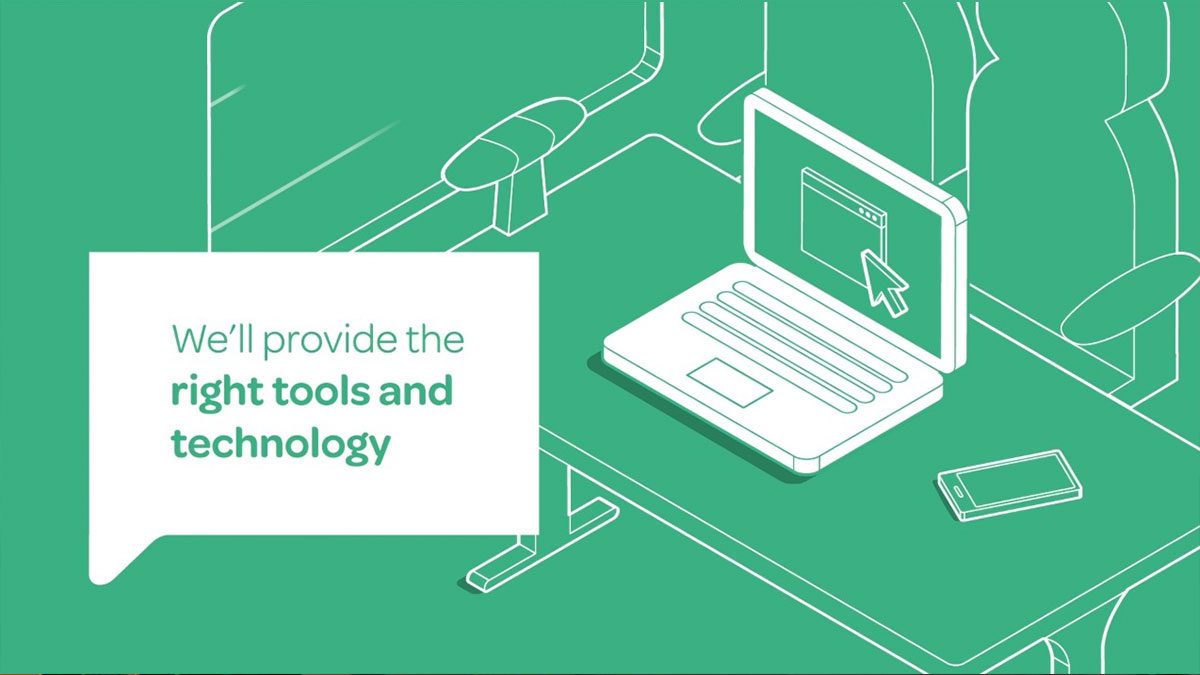