We went to Speedy to discuss a B2B film that had already been commissioned to someone else when we overheard a phone conversation about a rush-job TV ident. Speedy were sponsoring the UK Open Darts Champs (it’s like the FA Cup for darts where amateurs enter and pitch their skills against the professionals). Speedy hadn’t decided on an idea but if we wanted the job we would need to get a good idea back to them by the next morning.

We headed straight for a nearby cafe and several pints of tea later we called the client back to see if they were still around? They were.

We returned armed with several storyboards on tea-stained napkins and a script for two of the stings. We acted out our idea to the client.

We felt that (to communicate with the target audience) the ads needed to take darts seriously and not poke fun at the sport but also incorporate the building trade into our concept.

Our solution was: The Apprentice. We decided to produce a story instead of simply a sting. A young man who had perfected his skill for darts on the building site. Whether landing the tea bags in the cups from 8 feet, sand into a mixer or a drill into the ground. This guy delivers every time – just like Speedy. 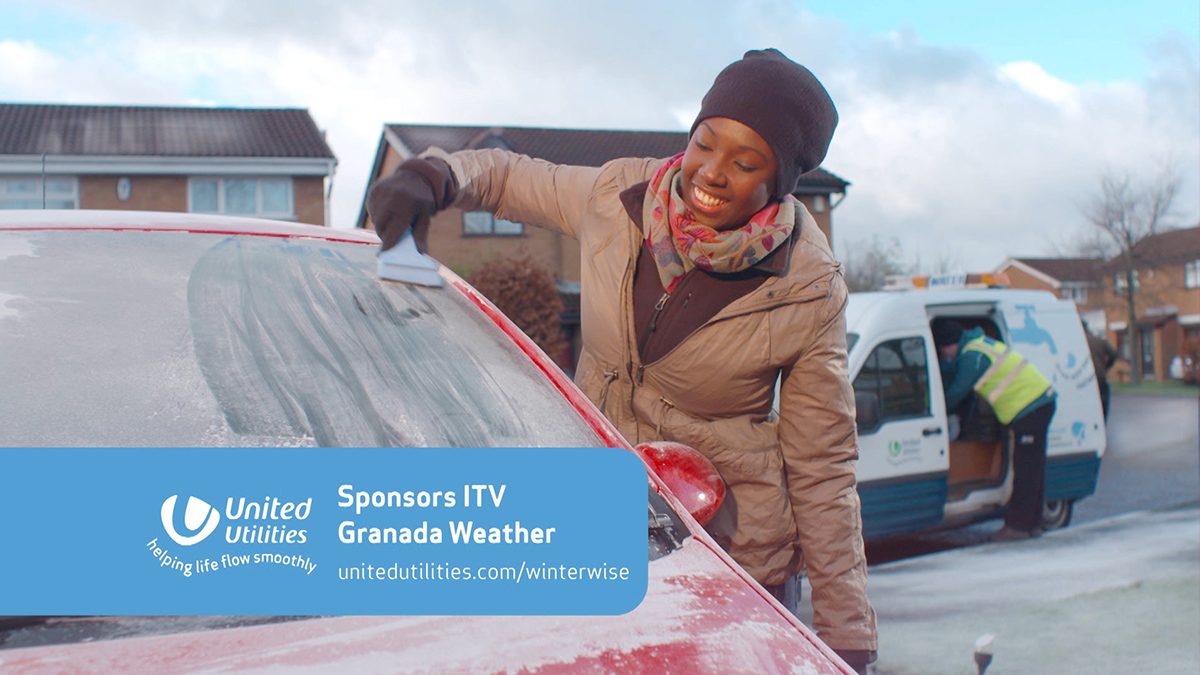 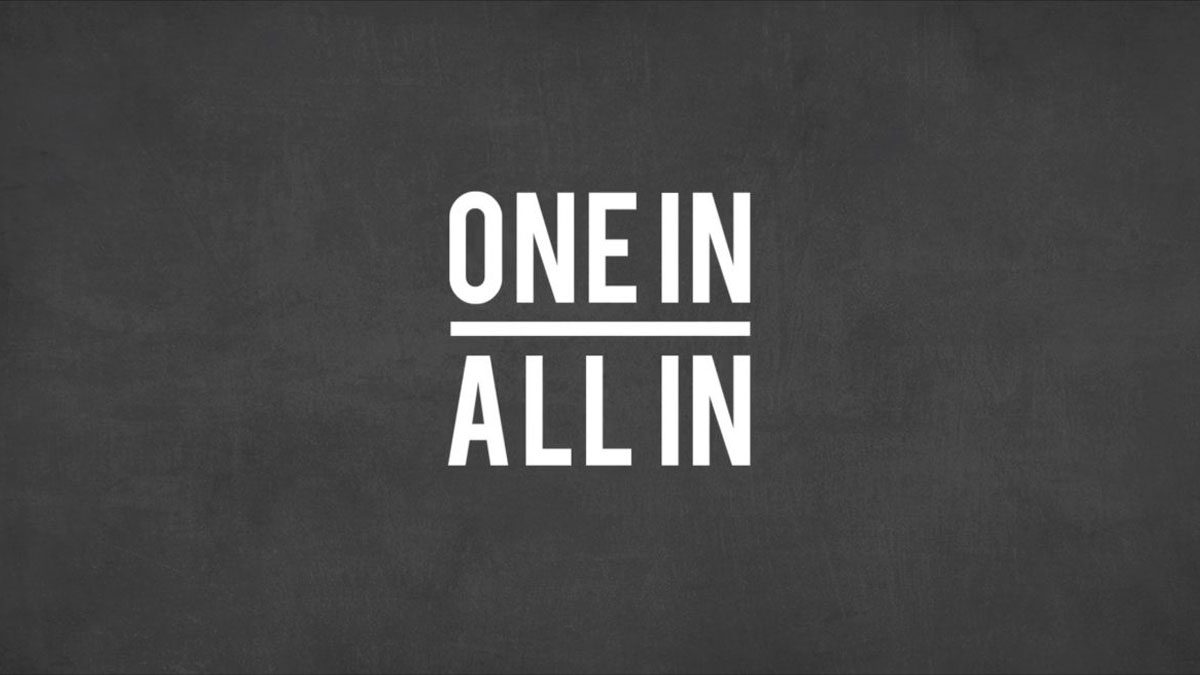 Rugby League Cares - One In - All in
commercial 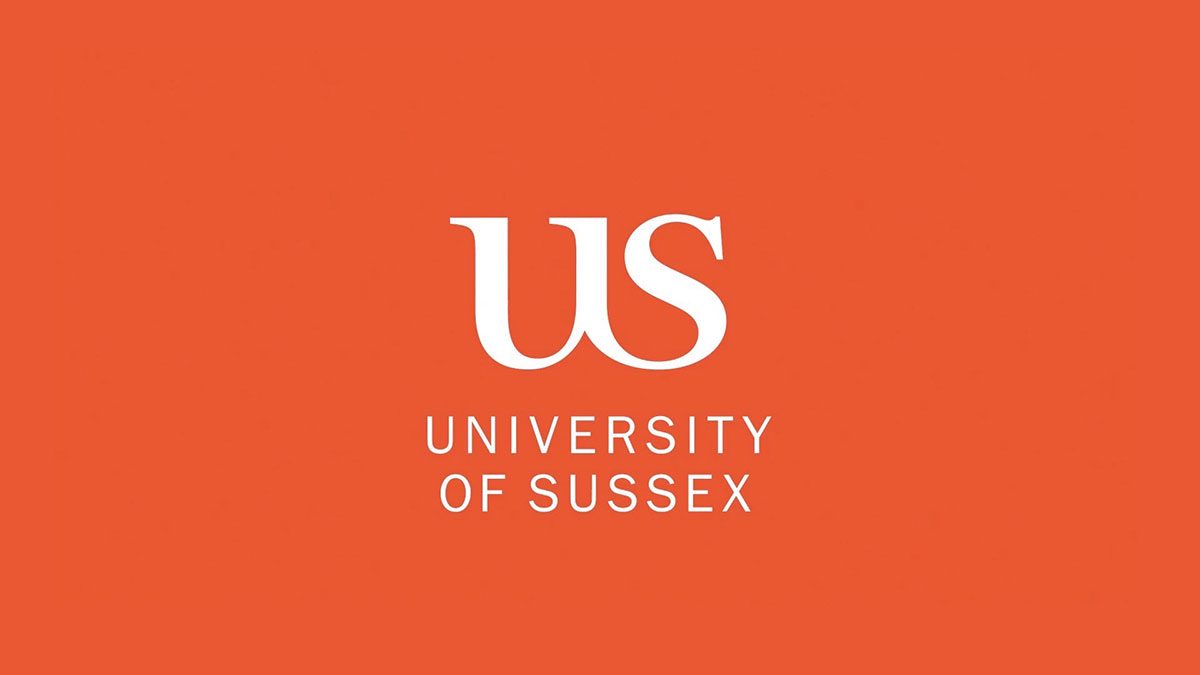