Jaguar decided to open their doors to the Great British public to see these splendid vehicles. But they also had a desire to tell the legacy of their pioneering Jaguar engineers.  With a long and illustrious motoring history Jaguar found major motorsport success with its pioneering engineering innovations, particularly at LeMans in the 1950s.

The Jaguar Heritage museum contains a physical timeline of engines and disc-brake development, telling the story of some of their most important advancements:

“Jaguar has a secret weapon,
that will change the course of the race!”

The discussion we had with our clients was to move the exhibition away from being exclusively accessible to just motoring enthusiasts, but to broaden the target audience and appeal to everyone.

“It’s not just for the anoraks!”

The British Motor Sport exhibition was right next door so we devised an interactive to give the enthusiast the layers they craved, but it’s also a good story; we wanted to tell this story, allowing accessibility for families with children to explore and enjoy…brum, brum!

To compliment the existing exhibition Fuzzy Duck produced a touch-screen interactive which included key facts and dates, allowing even the most seasoned petrol-head to delve deeper into it’s history.

Every department at Fuzzy Duck pitched in and worked together to produce a stand-out addition to the museum. 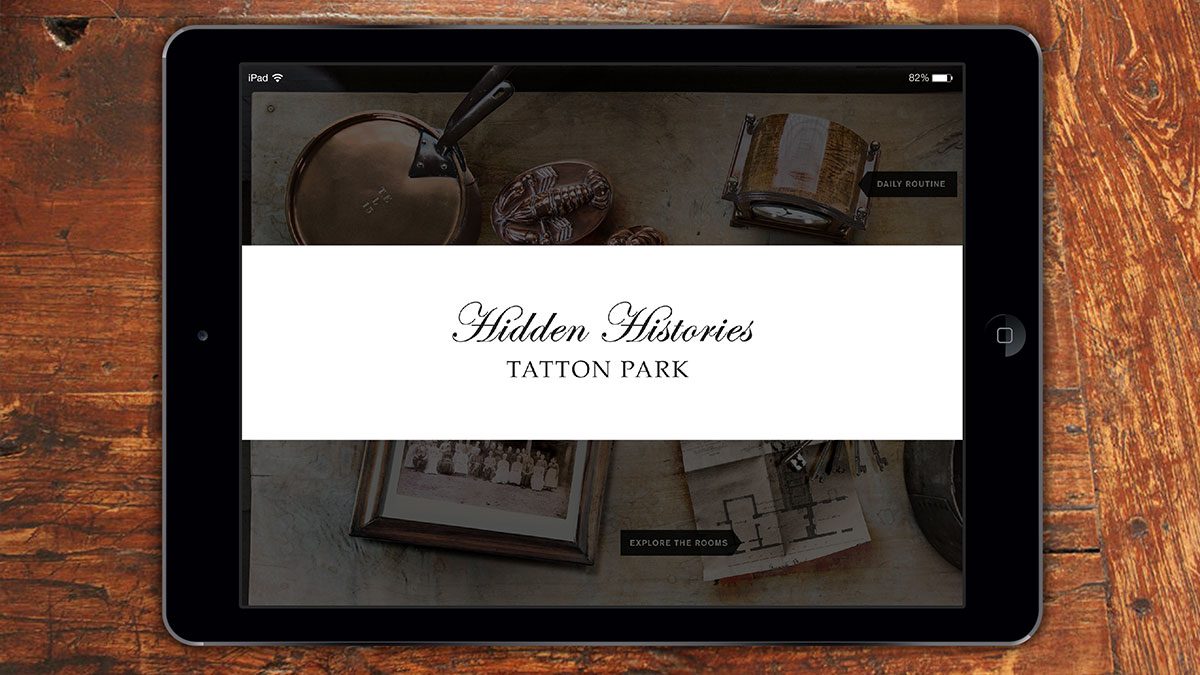 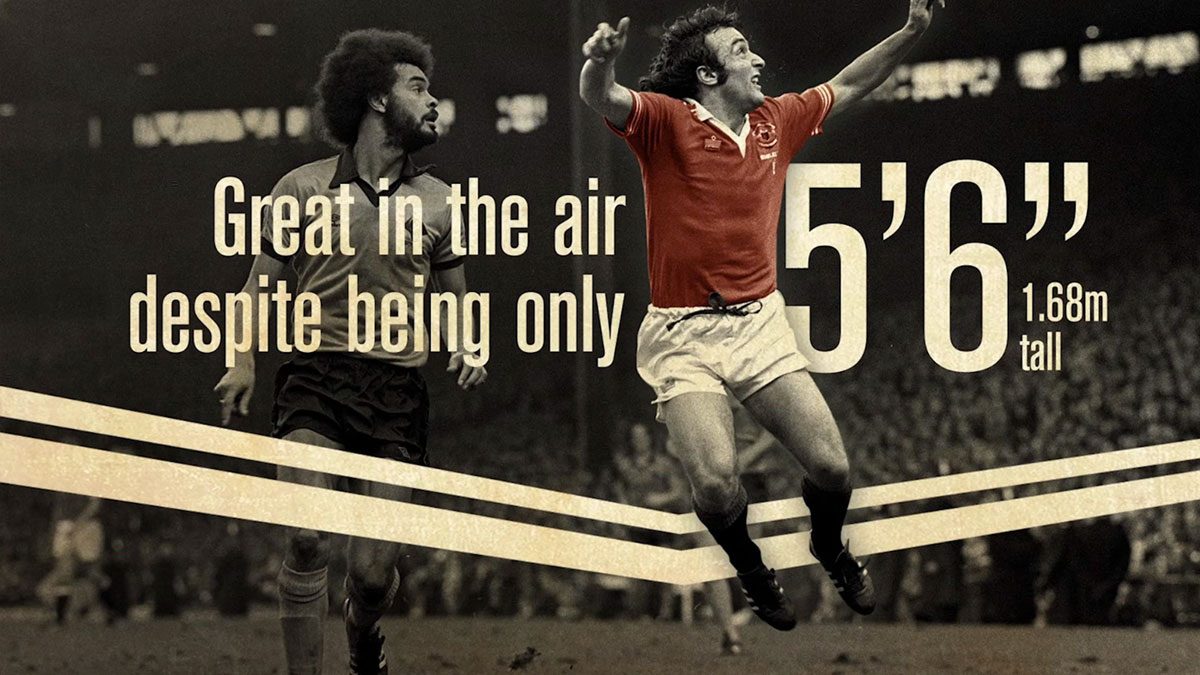