How do we use radar? Where was it discovered and why should we care about it in relation to the Battle of Britain?

In 1935, two scientists proved that radio waves could be used to detect the presence, speed and height of aircraft. Five years later that discovery, now developed into a full radar detection system, was to play a vital role in the successful outcome of the Battle of Britain.

Bawdsey Manor and its surrounding estate in Suffolk was the
birthplace of radar technology in the early 1900s. In 2016, the Bawdsey Radar Trust were awarded £1.8m to conserve the main Transmitter Block building.

As well as showing the conserved fabric of the building, the Trust wanted to develop both physical and virtual ways for the visitors understand how the early work at Bawdsey laid the foundation for a fascinating social and scientific history, it’s use in WW2 and current technologies.

We were enlisted by exhibition designers PLB, to help bring this vision to life across graphic panels, interactive’s and engaging films. From bold animations telling the science of radar, to a giant physical interactive timeline and aerial filming of the entire estate, the zoned exhibition takes you through over 100 years of fascinating history.

While Radar itself is a key factor in why Bawdsey is an important location, the people and their story needs to be placed up front.
For us, creating pieces of AV which used first-hand oral histories of those who worked at the radar station was essential.

What the client said…

“Fuzzy Duck have brought the internationally important story of radar to life through their development of graphics, creative videos, interactive displays and in particular bringing our oral histories to life in a way that tells the story and conveys the characters involved. We could not have delivered this project without their Knowledge, commitment and understanding.” 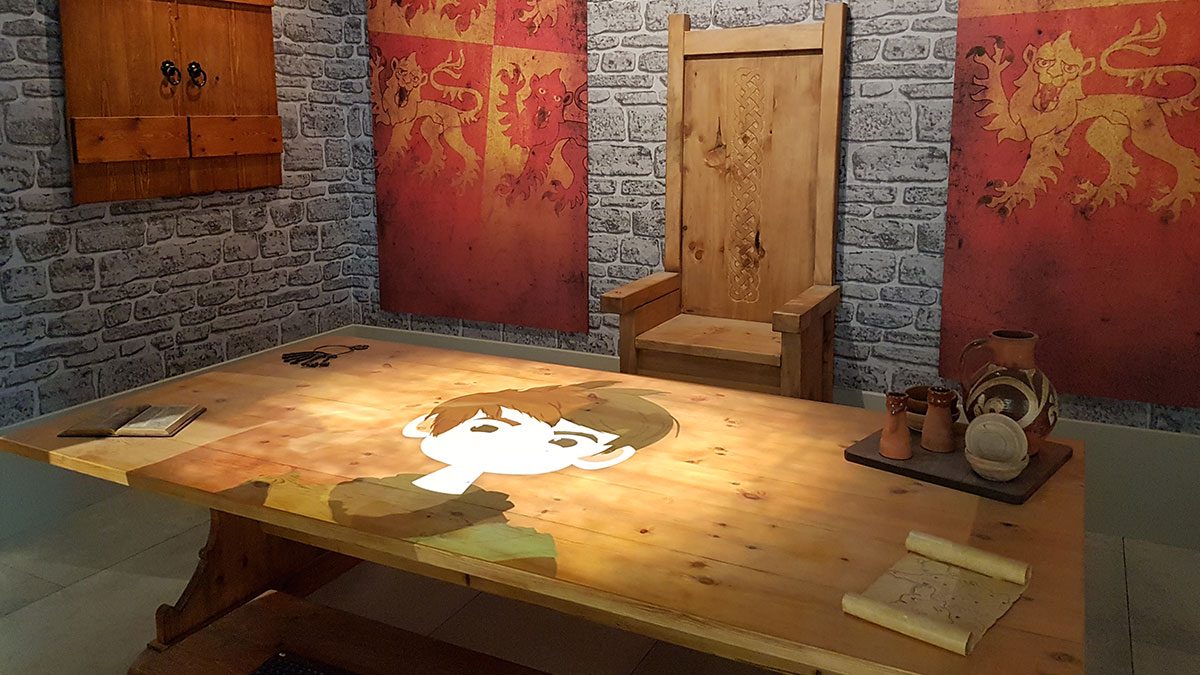 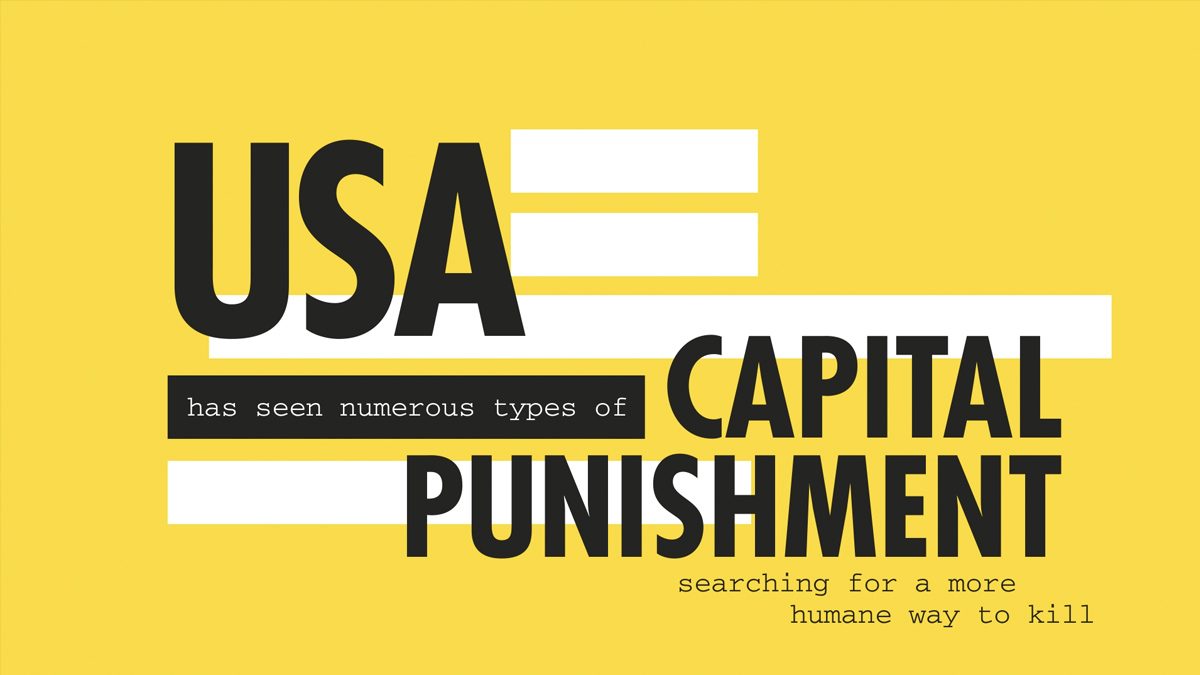 The National Justice Museum - Crime through the years
featured 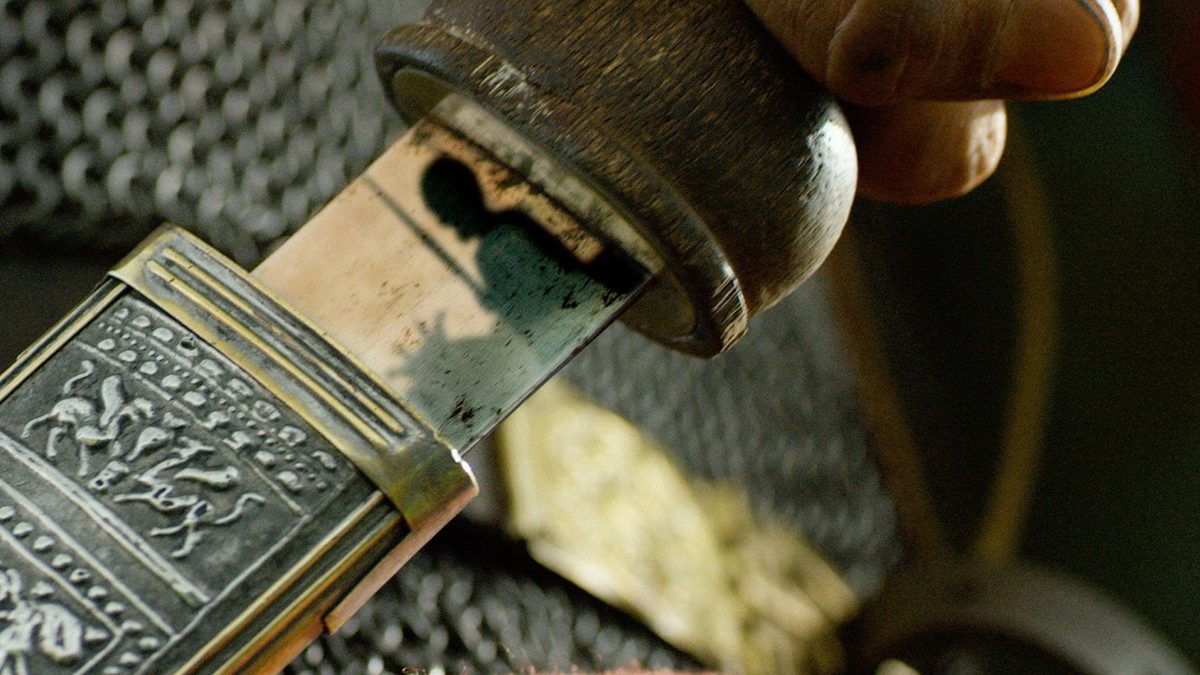