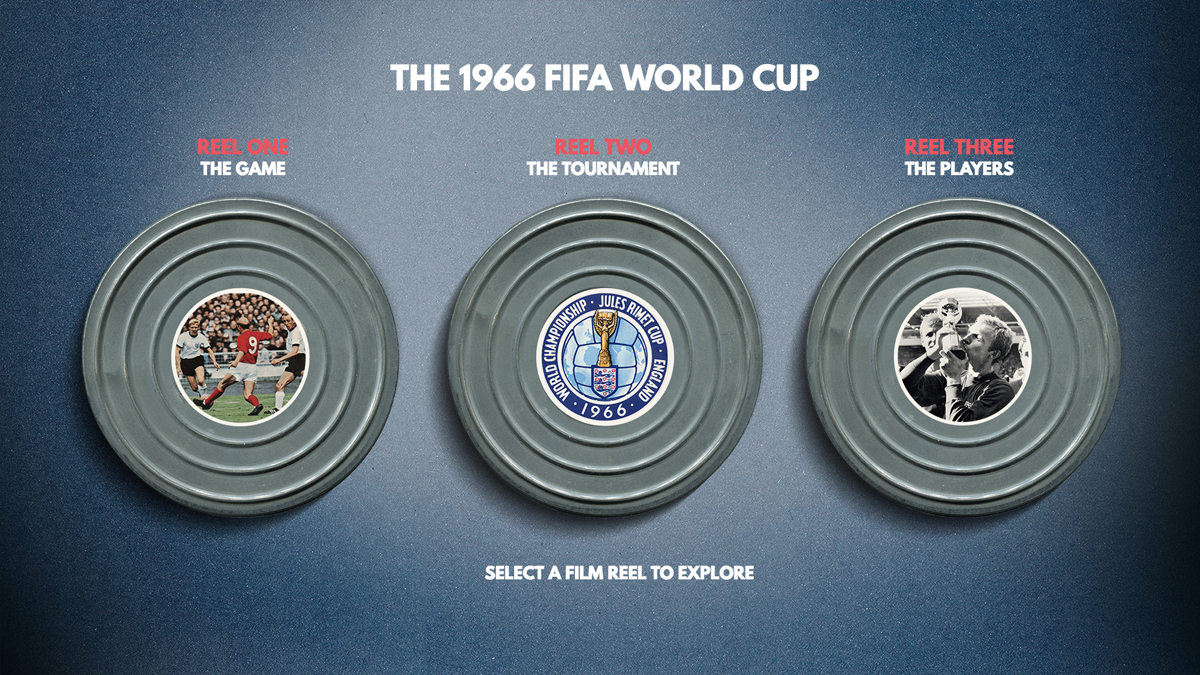 The launch of the Fuzzy Duck lunchtime* running club may have been postponed due to…err…snow, but January has been mad busy for sport! Here’s a glance at what we’ve been up to:

The National Football Museum re-opened it’s doors this month to a fevered pitch (please excuse the pun). Among the new exhibits were two interactives we had the pleasure of creating. One telling the lesser known stories of the 1966 World Cup, and the other an exploration into what makes the England Manager job an (almost) impossible task. 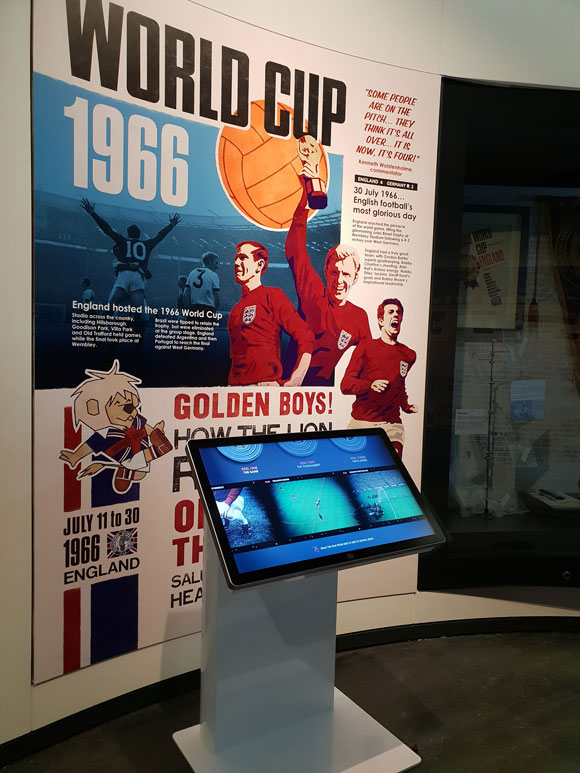 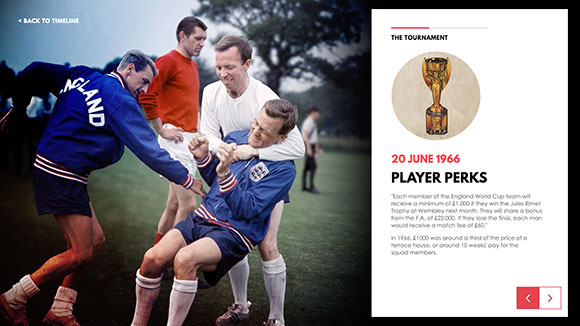 Following on from the work we did at Manchester United about the Munich Air Disaster, we have been kicking off a new interactive for an upcoming anniversary, which we look forward to showing you soon! 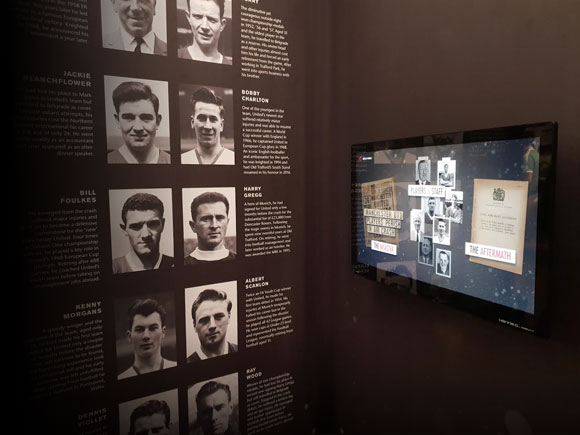 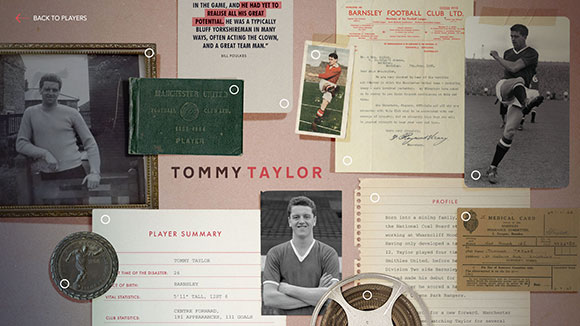 ‘Me being Active’ are a series of films that we have shot over the last few years for Activity Alliance (formerly EFDS). We have been working on the re-brand which will be launching very soon.