Values and Ethics are central to everything the Cooperative Bank stands for, and their customer-led Ethical Policy, defines what this means for the Bank.

The Ducks were asked to help communicate this to employees and to help colleagues understand the importance of the Ethical Policy, and how it helps differentiate the company from competition.

Fuzzy Duck created bold memorable graphics for a series of employee engagement sessions including an interactive walkthrough, that will reinforce the key messages. These graphics flowed through to the printed packs for the session delegates, and helped to lock the core values into their everyday work practices.

We were commissioned by Kaplan to make several films for their Kaplan Advantage video campaign. Learning however you want, wherever and whenever is Kaplan’s mantra, so we needed to show different learners in different situations.

Ranging from a mum on maternity leave learning in her spare time to a business manager taking his qualifications to the next level, to a university student learning whilst on the go, we captured a range that best communicate that Kaplan was open to anyone.

Fuzzy Duck were asked to produce a series of films that help to promote the benefits of physical activity to people with a range of disabilities and impairments. Speaking to the participants and exploring how they were able to become active, these films were used to encourage others to take up an active lifestyle.

Each film became a portrait of the person with interview clips to bring to life what their achievements are and what they gain from being active. We spent a day with each participant, speaking with them and documenting their active lives.

Using documentary filming and rich slow-motion footage these films became stand-alone pieces as well as working within a suite of films. 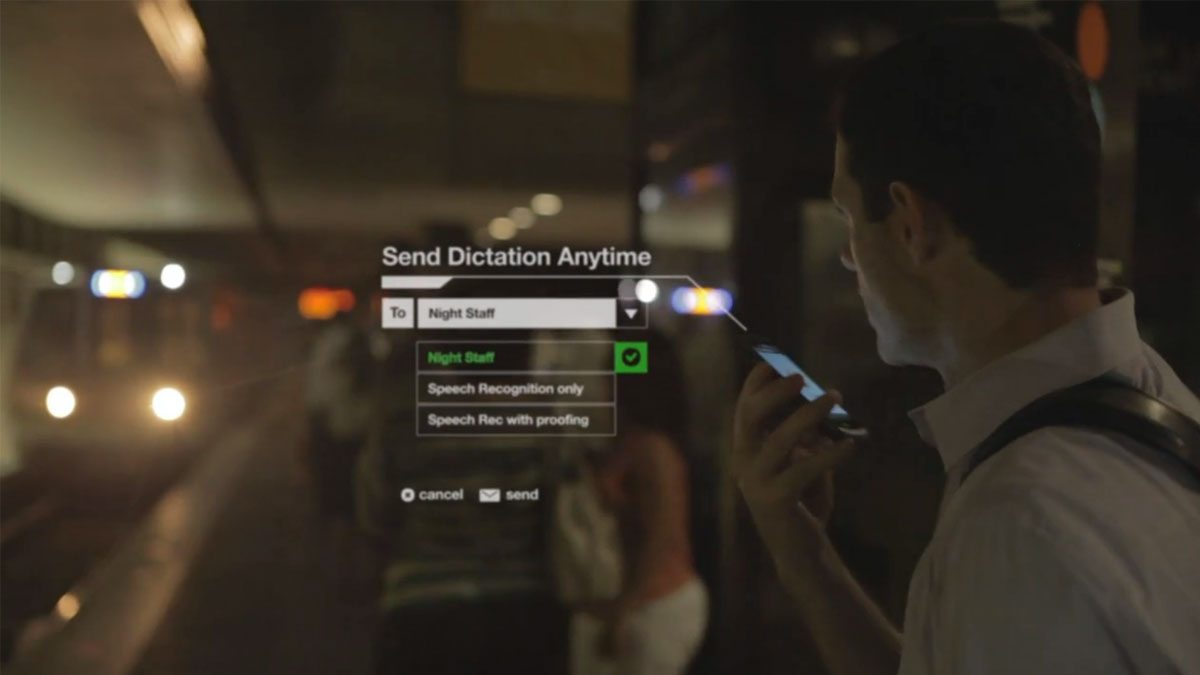 You talk and the BigHand App records and even transcribes your voice to text. After talking to law firms in Manchester, Hull and London about their appreciation of this technology to make this film for these leaders in voice recognition, the ducks then got the chance to go stateside and create a visually engaging film about BigHand’s operations in North America. 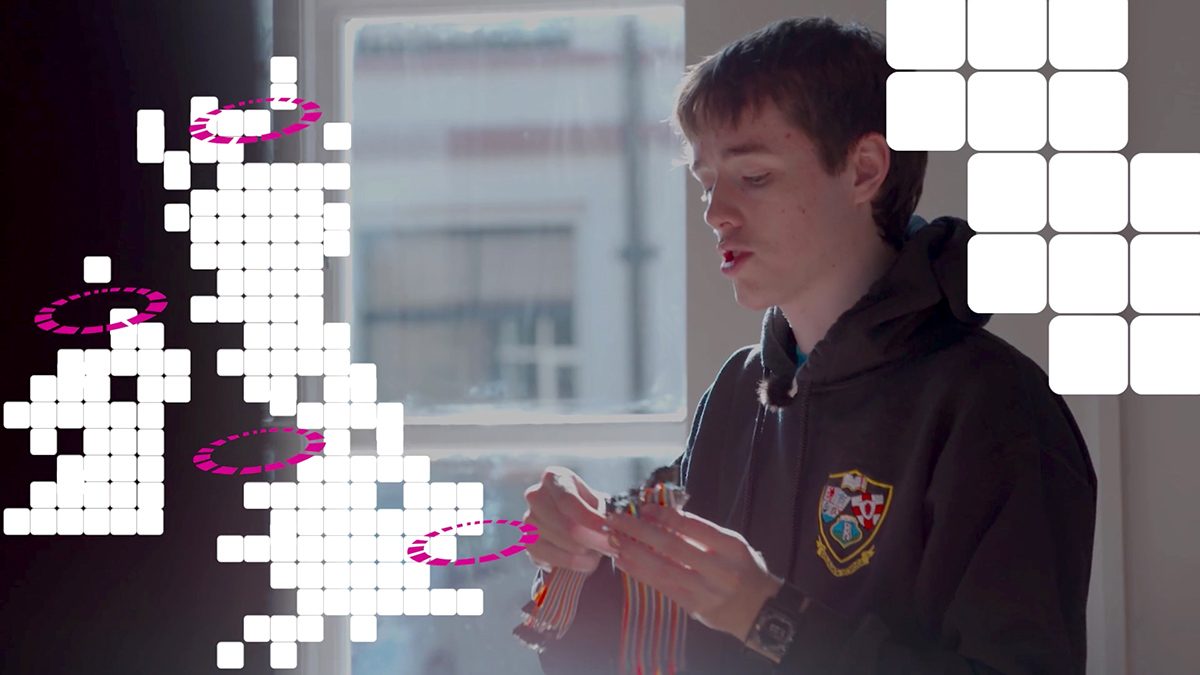 Every year, TalkTalk choose 9 people who have used technology in extraordinary ways to help their community and beyond. These heroes range from a blind smart-device tutor to a couple who make educational sing-a-long films for children with autism. Each winner is given a whopping £5,000 prize to go towards their project.

We shot a series of mini-documentaries about the winners which were shown online and screened at an awards ceremony in the Houses of Parliament, where an overall winner was chosen. The dedication and willingness to serve others of this eclectic mix of heroes comes to life within the films; an inspiration for the next generation of Digital Heroes. More for less: the future of buying legal services

GC hub is a website for lawyers that will bring the best of breed (law firms) together as a reference point for companies to compare and choose which law company to go with. Our animation grabs the attention by highlighting the benefits and principles of the website, appealing to an audience of both law firms and service users.

Clean, bold and memorable graphics, rather than convoluted text or narration to launch the brand and service to the market. 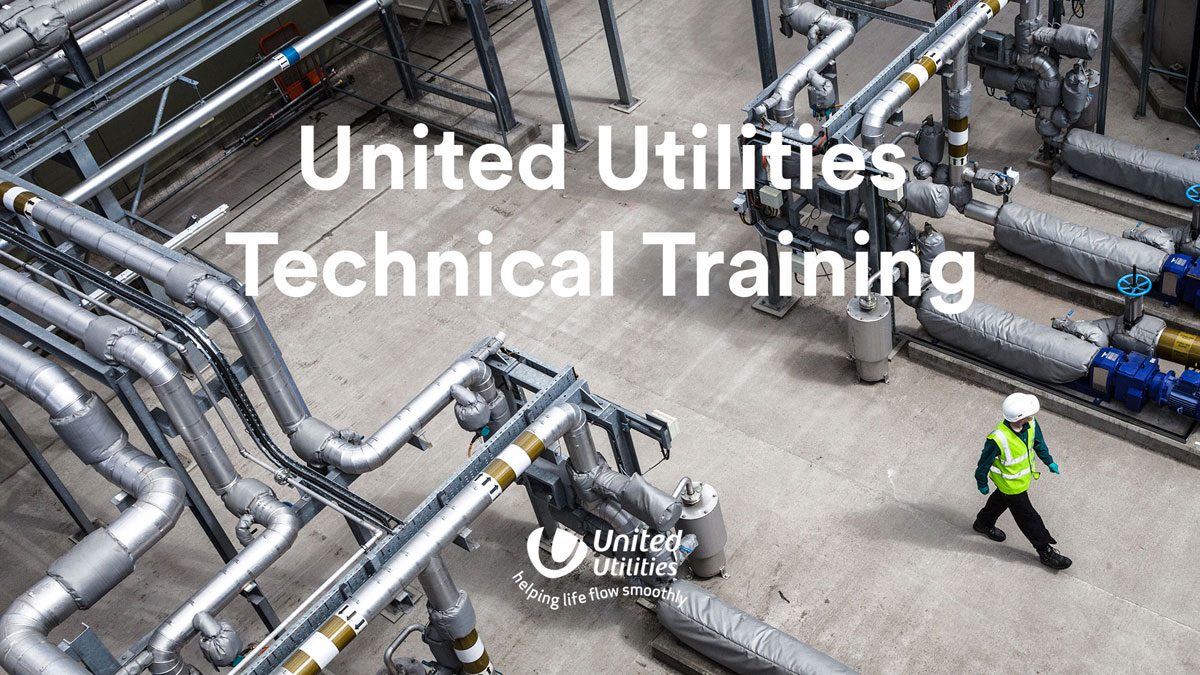 Training the next generation of engineers

The technical training interactives produced for Untied Utilities were part of their £1.5 million apprenticeship programme to source the next generation of engineers at the newly developed Bolton training centre.

The touchscreen interactive contained videos, schematical animations and scenarios that detailed the complexities of the water treatment processes, giving the trainees first hand experience of problem solving situations that would otherwise require them to be on-site, up and down the country.

A slimmed down, simplified version of the interactive was also developed for intranet, mobile and tablet devices. How do you engage with construction staff about the safety risks when resurfacing the busiest airports in the UK? TalkTalk asked Fuzzy Duck to help develop a series of employee comms material, to engage with staff about the new ways of working at the company for.

We created an interactive toolkit, gathering all content in one pack, which was underpinned by a core menu, users could navigate to the specific information that colleagues require. The toolkit was created in Microsoft PowerPoint, a programme universal across the business, allowing anyone to view the material regardless of their system limitations. Pages created in the interactive were editable and allowed the key team to make updates and evolve the presentation as the programme developed. 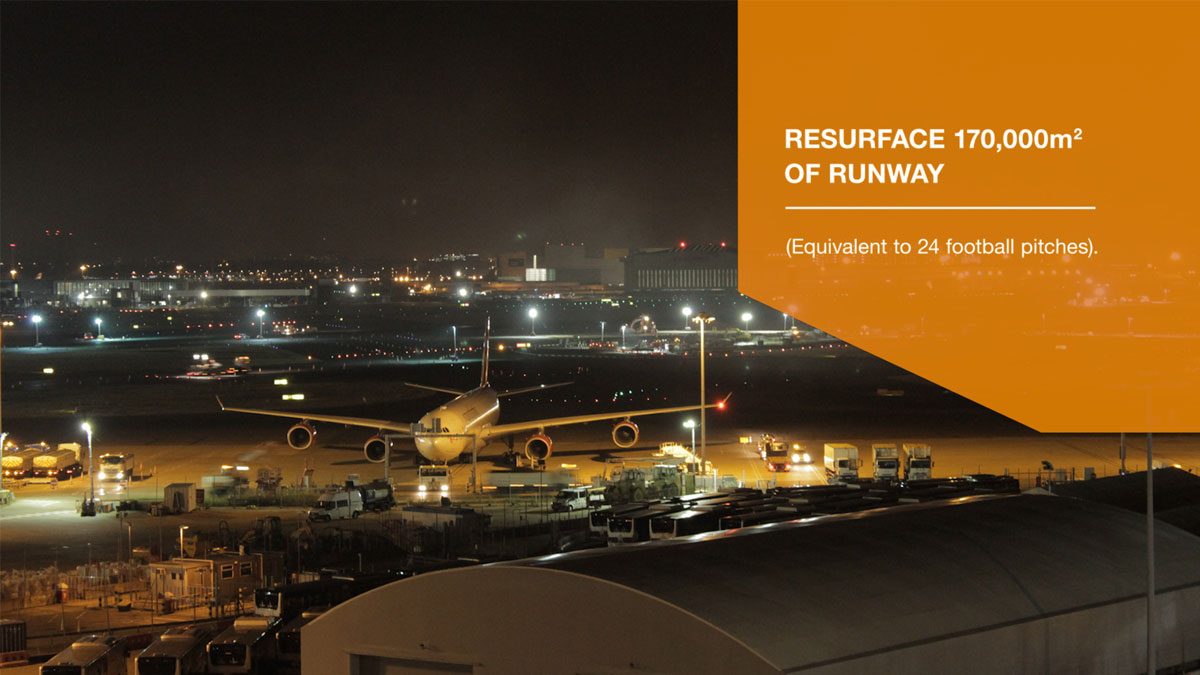 How do you go about resurfacing a runway without delaying planes and upsetting passengers? Morgan Sindall undertook the huge process of refurbishing the northern and southern runways at Heathrow with just 7 hours each night to complete the job.

Fuzzy Duck followed the Morgan Sindall team documenting the operation from lifting the old tarmac to replacing the runway lights and cutting grooves in the new asphalt. Filming on one of the most high risk construction sites in the UK we captured the scope of such a huge project from the planning process to the installation and finally returning the runway to working order the following morning. Ever wondered who you call when your drain is blocked, or worse your sewer is overflowing and flooding? That’s right it’s this lovely lot from Lanes for drains.

We were asked to make a film by Lanes for Drains showing the variety of services and locations they operated in as one of the largest private wastewater drainage companies in the UK. The film itself was to be used on both their main website as part of a brand overview and to inspire existing and new employees.

We responded by filming the length and breath of the UK. From London to North Wales, down Victorian era service drains to domestic bathrooms to High Speed railway lines, we followed the Lanes team around as far as we could, and then some. They weren’t afraid to get a bit dirty, and neither were we.

The film itself uses a mix of live action with motion graphic elements to help emphasise the full service offering that Lanes for Drains has. 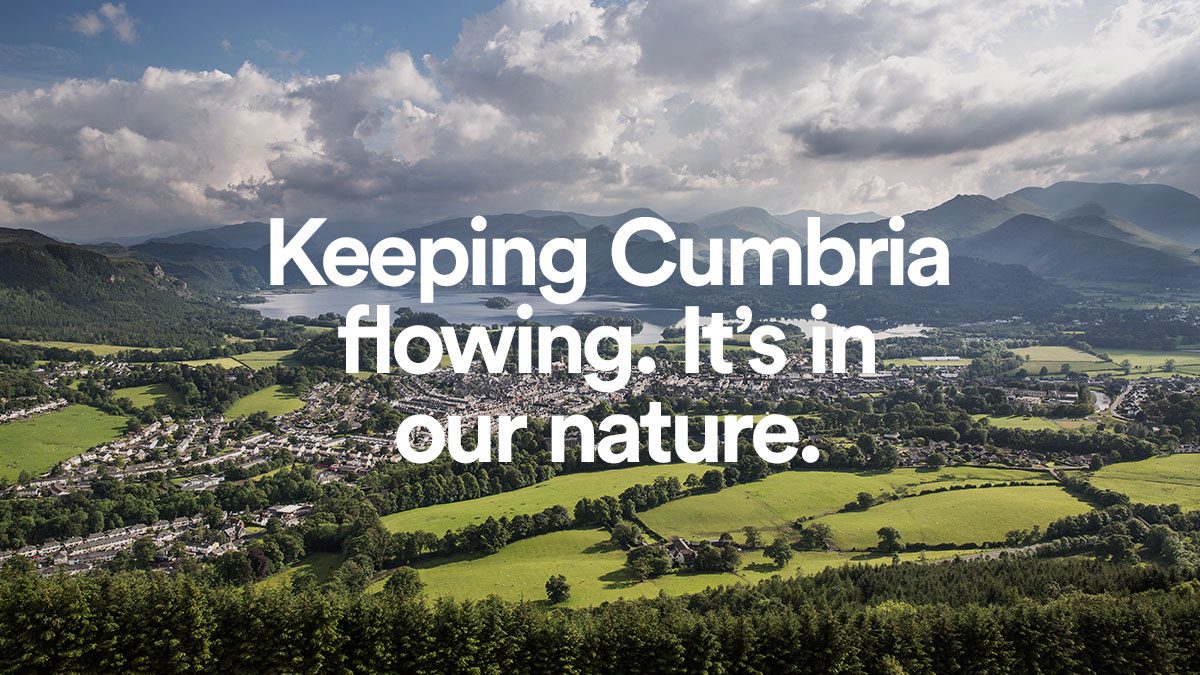 As part of United Utilities’ programme to link West Cumbria via a major new pipeline from Thirlmere Waters, Fuzzy Duck developed a website and film campaign to engage with stakeholders and the local public; outlining the benefits and explaining the impacts the seven year project has on the community and the environment.

The film campaign focuses on the work United Utilities has throughout its history in Cumbria. From the groundbreaking achievement of reservoir and aqueduct construction in the Victorian era to the future aqueduct being built from Thirlmere Reservoir to West Cumbria, the campaign aims to show customers how tirelessly United Utilities works to keep water supply, clean and constant.

The site was designed and built in an editable format, so the team could adapt and evolve the content as the programme developed.