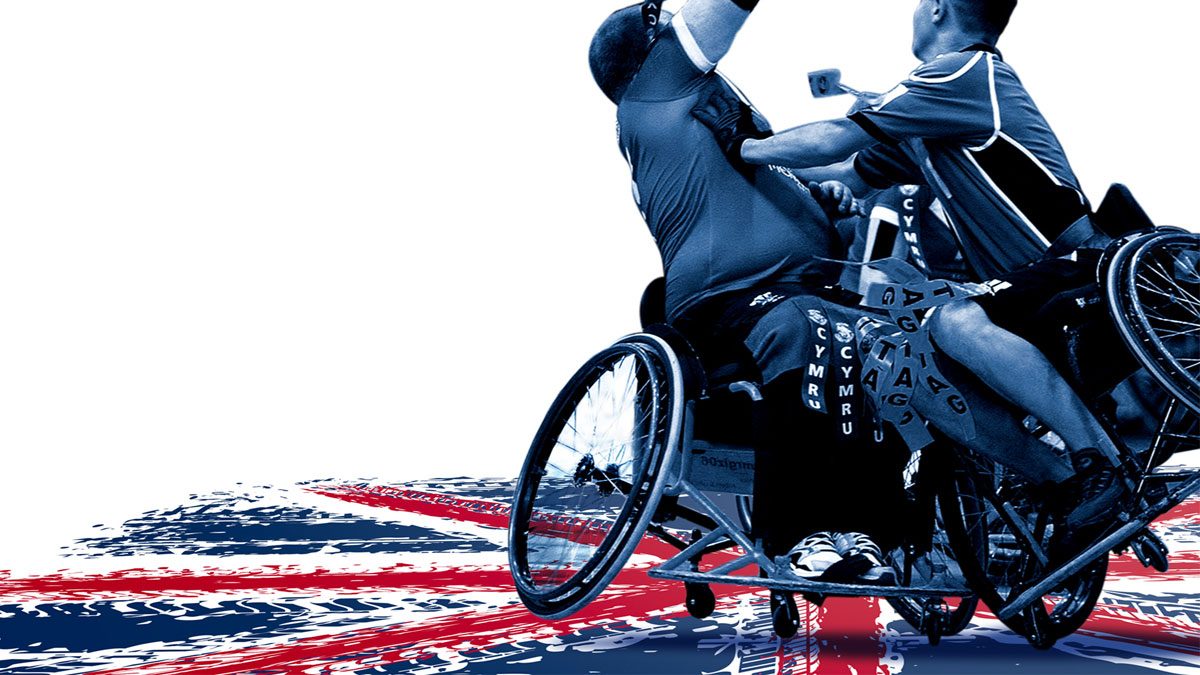 For the first annual Four Nations Wheelchair Rugby League tournament, we were asked to create an impactful brand and campaign to introduce and advertise the event.

We created a campaign which utilised everything from traditional flyers and posters to guerilla pavement stencils and window vinyls. Alongside this, a competition was run across social media to win tickets by finding and photographing our pavement stencils.

For the event itself, the brand and artwork was carried on across court hoardings and backdrops. 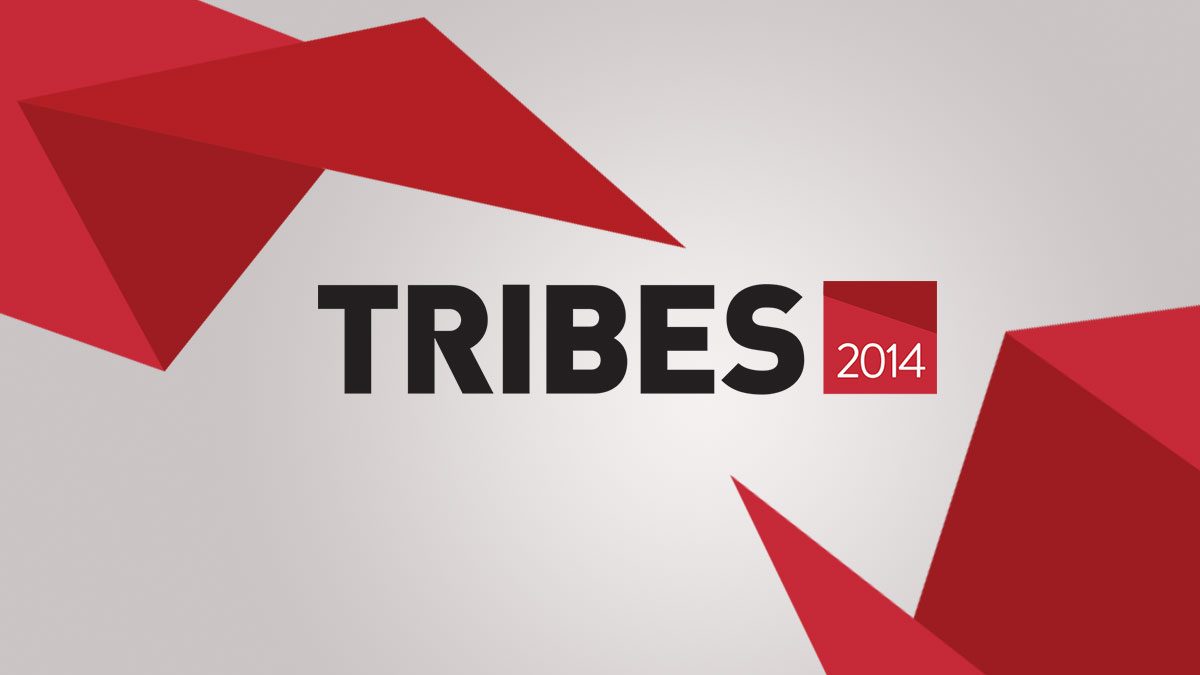 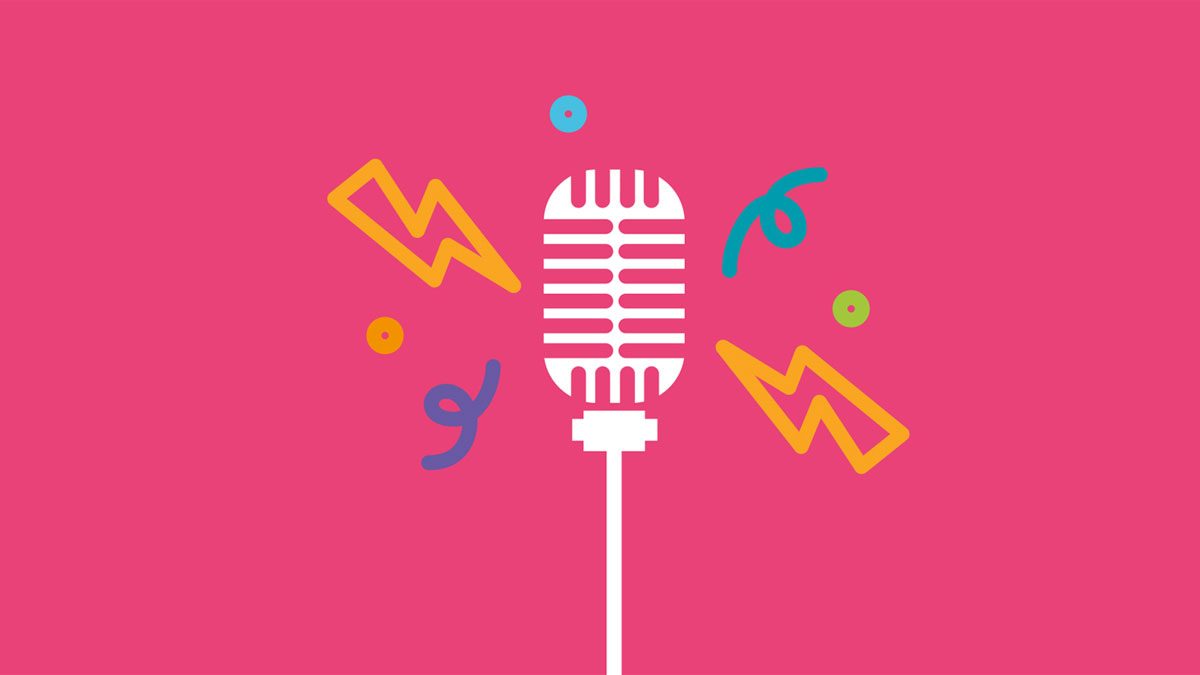